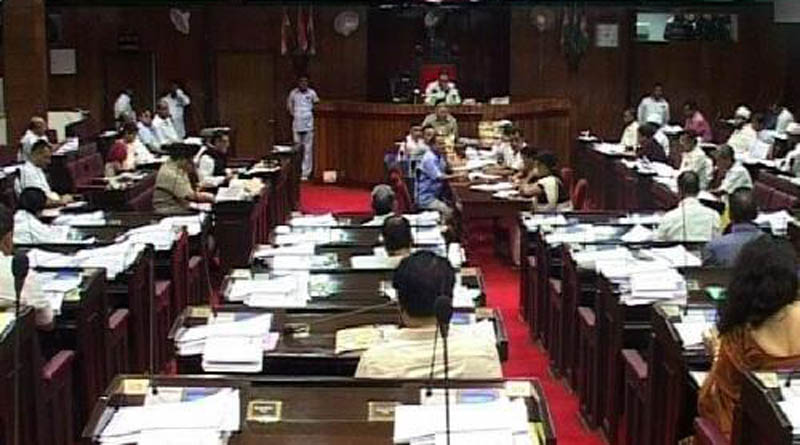 The Budget, which was presented an hour late amid chaotic situation with no copies for the media till late afternoon, also proposed to make cheaper a host of goods such as e-rickshaw, candle, gur, jaggery, baby feeding bottles, kerosene stove and LED lamps.

The first ever NDA government’s Budget for Assam announced a new scheme –Chief Minister Samagra Gramya Unnayan Yojana (CMSGUY), envisaging an investment of Rs 30,000 crore in next five years across all 25,425 villages in the state.

Total size of the Budget for Assam during this fiscal will be Rs 78,253.36 crore, Sarma said. Read more