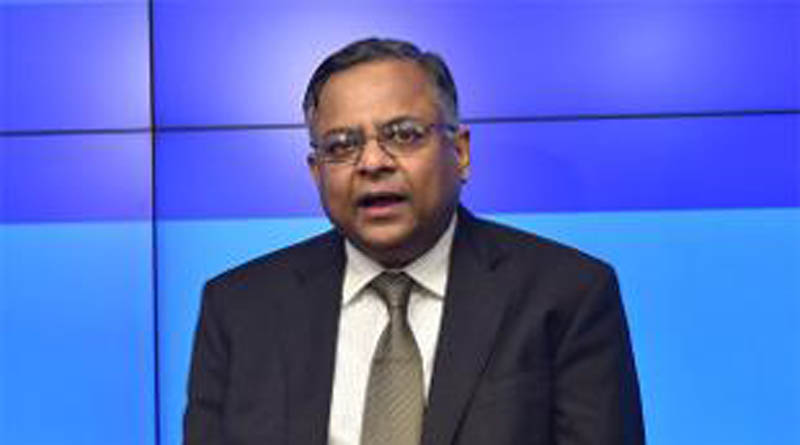 Reliance Communications and the Tata Group are believed to have initiated talks to explore a possible union that could see Tata Teleservices join forces with the merged RCom-Aircel and MTS, persons familiar with the matter told ET.

Such a move could create a strong No. 3 telco behind the proposed Vodafone-Idea combine and Bharti Airtel, amid intense competition triggered by Reliance Jio Infocomm’s entry.

Anil Ambani, chairman of the Reliance Group, is believed to have approached N Chandrasekaran, the newly anointed Tata Sons chairman to discuss the matter, said people aware of the development.

“Nothing has been finalised yet,” one of them said, noting that there are some obstacles such as Tata Tele’s debt of about Rs 30,000 crore. The legal issue regarding NTT Docomo’s exit from Tata Tele also needs