SC orders same pay for temporary workers as others

Home SC orders same pay for temporary workers as others 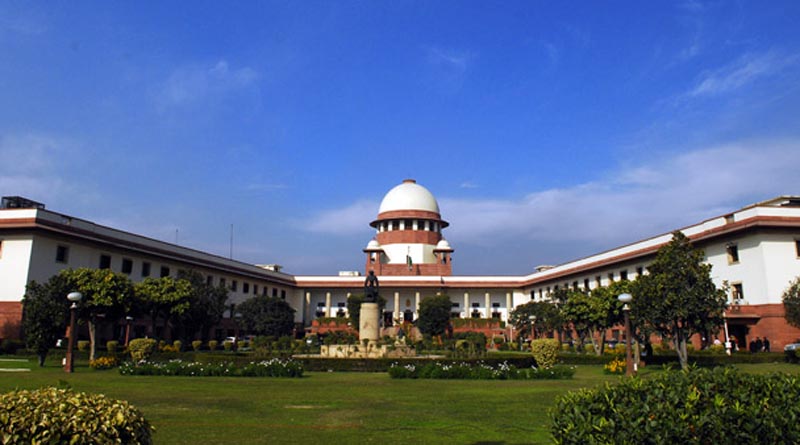 The Supreme Court has ruled that temporarily-engaged employees like daily-wage workers, ad hoc appointees, those appointed on a casual basis, and contractual workers are entitled to regular pay scale, along with dearness allowance as those engaged on a regular basis against sanctioned posts in government.

The judgment, passed in cross appeals by the Punjab government and temporary workers, invoked the directive principle of state policy in the Constitution to benefit workers kept on short contracts in Punjab. The judgment, however, laid down 17 parameters to decide whether the temporary hands were doing the same work as the regular employees before equal pay could be claimed.

For instance, a person who claims equal pay has to prove in court that he is doing the same work and has the same responsibilities as the regular employee referred to. Persons holding the same rank in different departments, but with dissimilar powers, duties, and responsibilities, cannot claim equal pay for equal work.