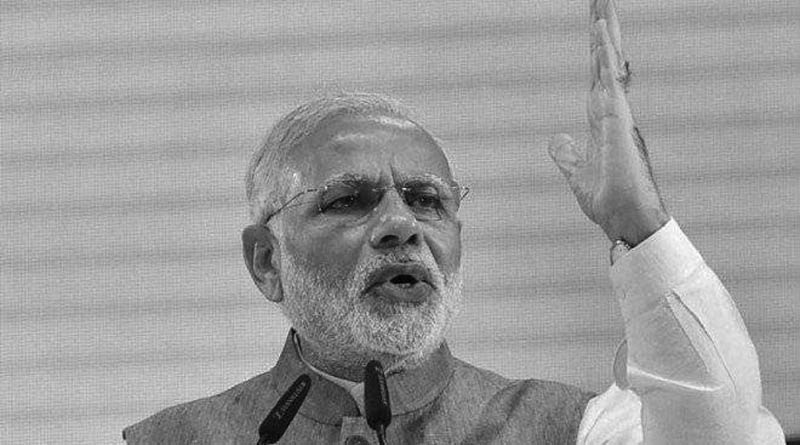 Much to the credit of prime minister Modi and railway minister Prabhu, IR has been largely freed from the serious legacy problems of stark populist genre, familiar shenanigans of ever new freebies, new rail lines, new passenger trains, new surveys, et al. As a big boost to rail reform, they scrapped the 92-year anachronistic separate annual rail budget, a “bizarre system introduced by the British colonial government” (The Economist); initiated the inception of game-changing bullet train corridors; developed a Mission Raftaar for accelerating freight and passenger services, and instituted re-development of stations.

Suresh Prabhu has strived to garner finances through enhanced budgetary support, loans from LIC and multilateral agencies, joint ventures with states, PPPs, rupee bonds in international markets, besides his quest to up the non-fare revenues. Strengthening of selected corridors and expansion of the network has been accelerated, as evident also in the 2017-18 budget allocation of Rs 1,31,000 crore (including ever highest budgetary support of Rs 55,000 crore) for IR’s capital and development expenditure. Read more