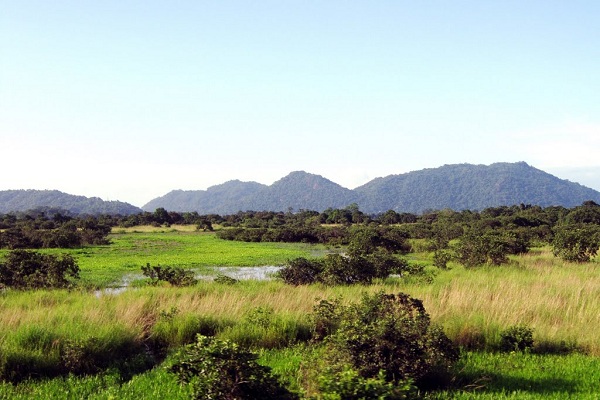 With less than a fortnight to go for the first mega global investors’ meet in Guwahati, the Assam government today emphasized that it had land ready to hand over to investors for setting up industry in the state.Interacting with media persons here, state Industry and Commerce Minister Chandra Mohan Patowary said, “The Assam government has 6,000 acres available in its land bank.

This land is available for any prospective investor.”Besides the land available in clusters in different parts of the state, he also pointed that an industrial corridor has been notified in December last.The industrial corridor covers an area of 180 sq km, running through two districts from Jalukbari (on the outskirts of Guwahati in Kamrup district) to Tihu in Nalbari district.The industrial corridor has been notified for a distance of up to 1 km on either side of NH 31 that runs through the area, sparing 500 mts from the national highway.Patowary said the entire stretch has massive potential for attracting investors and following the notification, the hassles of converting agricultural land into industrial land have been removed.The minister said investment worth Rs 7,000 crore has come to the state, generating more than 44,000 direct employment, since the current BJP-led coalition government assumed power in the state in May 2016.He hoped that the two-day global investors’ summit, which will be inaugurated by Prime Minister Narendra Modi on February 3 next, will create a more positive impression of the state and bring about a sea-change in the industrialization scene.